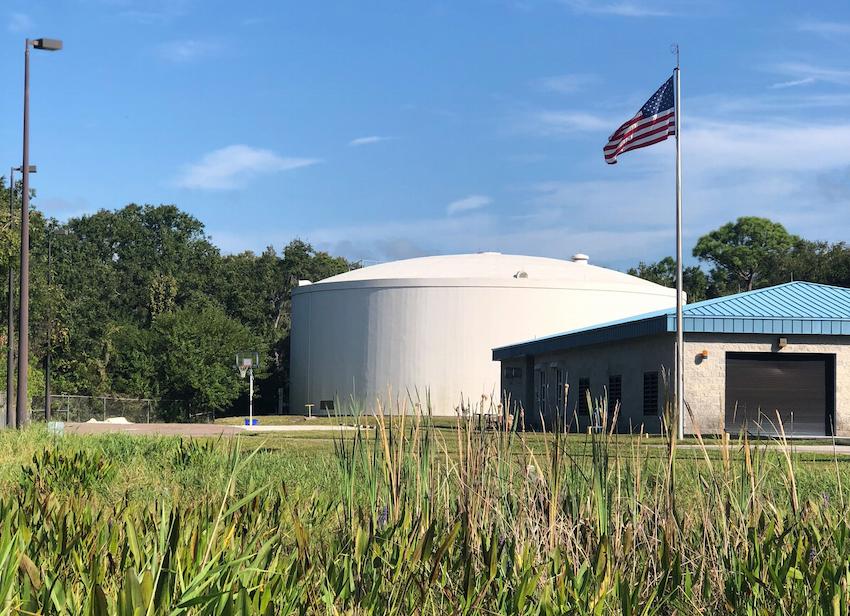 The EPA,  CISA, FBI, and MS-ISAC observed corrupt insiders and outside cyber actors using desktop sharing software to victimize targets in a range of organizations, including those in the critical infrastructure sectors. Beyond its legitimate uses, TeamViewer allows cyber actors to exercise remote control over computer systems and drop files onto victim computers, making it functionally similar to Remote Access Trojans (RATs).

The implementation of a system-wide, server-based file-transfer monitoring and disinfecting mechanism that is constantly working in the background and applying rigorous file sanitization to every incoming file – is a significant mitigation measure for this type of threat. In a policy-based setup, as seen in by best-of-breed file sanitization tools such as GateScanner Dome CDR, users cannot override these network protection measures, and so regardless whether the malicious actor is located within the organization or only appears to be  – he/she cannot overcome the organizational network defenses and inject malware-harboring files into the network.

Contact us for a demo and secure your network today!